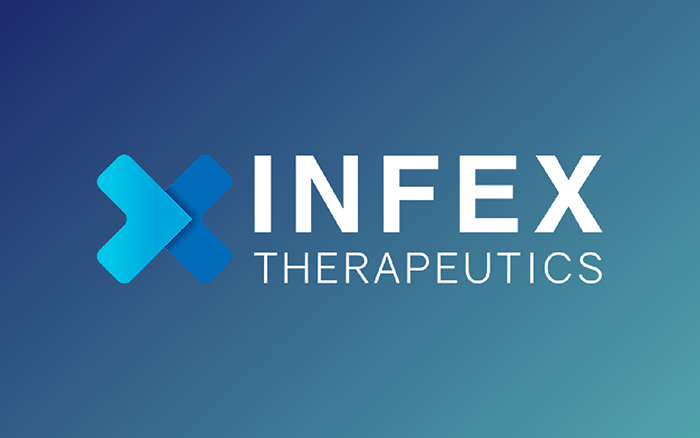 Infex Therapeutics has today announced a deal with Alderley Analytical, to support PK and ADA analysis of Infex’s RESP-X program.

RESP-X is an anti-virulence therapy in-licensed from Japanese pharma company Shionogi. It is designed to help the body tackle Pseudomonas aeruginosa infections, a hard to treat drug-resistant pathogen recognised by the WHO as a critical threat to human health. A novel humanised monoclonal antibody, RESP-X does not kill bacteria directly but deactivates a mechanism that prevents the immune system from acting against the infection.

Dr Peter Jackson, CEO of Infex Therapeutics, said: “I am delighted to see Infex working with Alderley Analytical to support for our RESP-X program. Alderley Analytical are a key part of the Alderley Park scientific community, and collaborations such as this really showcase the North West as a UK centre of excellence in infectious disease research.

“RESP-X is designed as a preventative treatment against non-cystic fibrosis bronchiectasis, a long-term condition where the airways of the lungs become abnormally widened, leading to a build-up of excess mucus that can make the lungs more vulnerable to infection. Patients can become chronically infected with Pseudomonas, significantly reducing their quality of life. There is high, unmet need, with millions of patients worldwide at risk of this condition, and no approved preventative therapy.”